So something I’ve been playing with lately that ISN’T depth of field but is in the SL Phototools (well okay, the windlight settings) is haze. So there’s two controls on haze that I go to first: they’re HazHoz and HazDen.
HazHoz is ‘how hazy is it way over there at the horizon- is it easy or hard to differentiate between the sky and the land/water over there?’ HazDen is how much haze you see in the general atmosphere.
The other one I play with is DistMult: Distance Multiplier. Basically, crank it up and everything looks like it’s seen through a faint haze.
What can these tools do, you ask? Well here’s something I did in SL which I honestly don’t know if I COULD have pulled off in Photoshop. Again: NO Photoshop was employed here: this is all inworld windlight and phototools effects.

Quite a lot has changed in SL over the past nearly-2-years, hasn’t it? Mesh bodies for men! Bento mesh heads, with all the face bones! New content creators, new content one can create! Wow- seriously, quite a bit to discuss as far as what’s fresh in SL.

Me, I’ve gotten quite nutty about having a bento mesh head. So I did succumb to the static mesh head for a while, and I thought that I only KIND of looked like Adam Driver’s big brother: 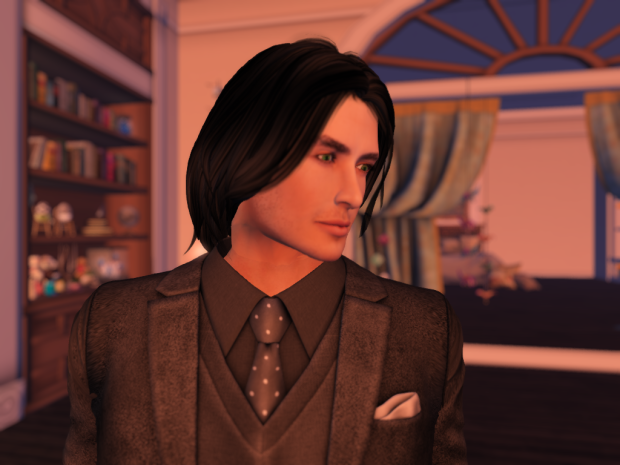 But then… Bento happened. What’s Bento? So basically, the nice people at Linden Lab decided that it was time to update the way that the skeleton of an avatar interacts with things attached to it. So they started work on a project they called Bento and added in attachment points like ‘tail’ and ‘wings’. The ‘wings’ attachment is quite impressive. I haven’t played with anything for a human avatar that has a ‘tail’ attachment, though I understand that they’re out there (the only ‘tail’ attachment I’ve seen was an actual tail, on an actual furry avatar, and I was- as always- quite impressed with how detailed the avatar looked. I’m not a furry in the least, but I will certainly give folks on SL who are points for doing amazing work on their avatars!)

One of the aspects of Bento that impressed the shit outta me was adding bones that one could rig to in the face. Basically, you don a Bento-capable mesh head and you can edit it with sliders… like you did with your system head.

It’s amazing. Seriously amazing. You have all the smooth rendering of a mesh head but you can make the chin pointy or rounded. You can raise or lower the cheekbones.

It took me all of about 2 hours to justify spending the money on a Bento head (and heads-up {har har}: DEFINITELY check out demos, kids: some of the ‘Bento-capable’ mesh heads out there are NOT rigged up for the vast majority of the sliders possible, and you may find yourself thinking ‘I spent half the money of the expensive one on something that I can’t do SHIT with, as far as modifying the shape’!). I spent less time modifying what I had bought (the Catwa Daniel head), and wound up with a rather Nath-looking mesh head. 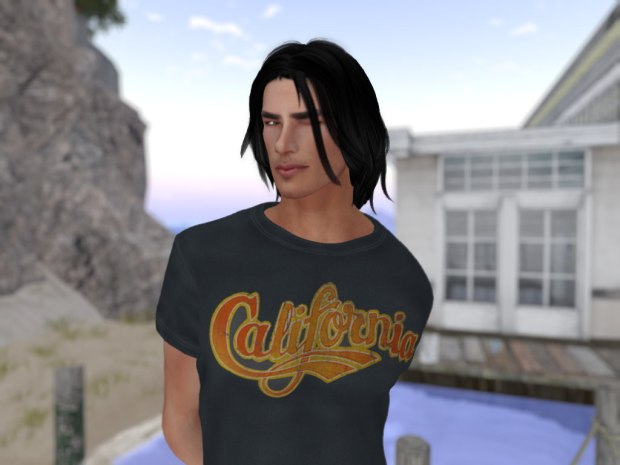 I’m sure I’ll be tweaking it a little bit here and there in the future. But it really rekindled interest in SL for me.
Oh, did I forget to mention that a Bento mesh head accepts animations? Well. They do. SO you can do things like make your avatar wink. Or grin, or look uncertain, or…

So… that’s what’s new today. Tune in next time when we talk about… uhm… whatever is new next week.
Maybe ‘What Comes After Gachas’.